Many blogs on the world wide web demonstrate the power of animations, and why they are so powerful. Animations add motion to your visual story, and motion when applied properly attracts attention and keeps focus. Animations, nevertheless, are not always the ideal choice in all situations. Sometimes live footage, the camera-recorded videos, are more suitable, based on the subject of your video, its objectives, and your audience.

In this blog, we analyze both animated videos and live-action videos. After you have read the blog, you hopefully will have a better understanding of which type of video should you choose to produce.

Animated video vs. Live action video: what are they?

First and foremost, we must understand what both types of videos are and what they offer. Animation is the craft of drawing sketches and objects in order to showcase them in a series of frames, making it appear as if the images are moving. Animated videos tend to be used in various forms of explainer videos, used with the purpose of educating and informing their viewers. 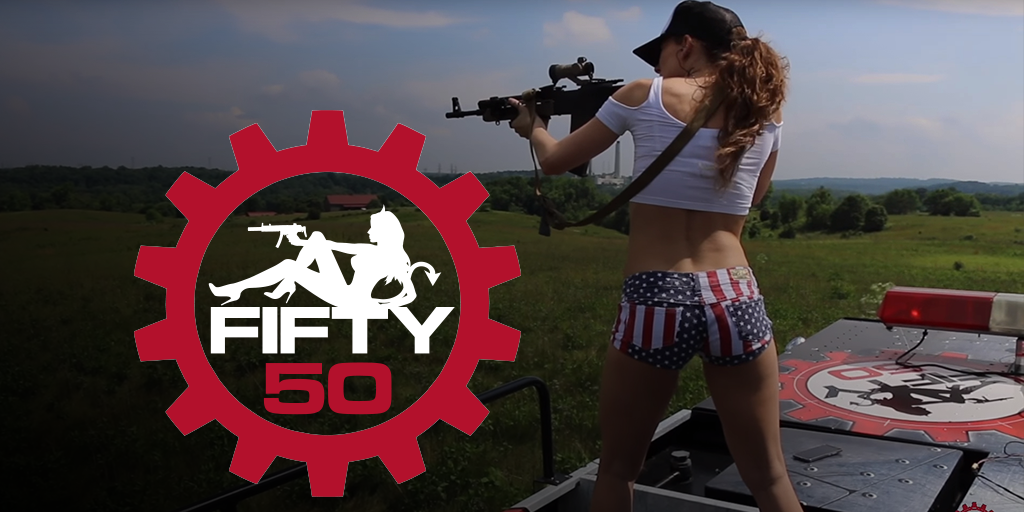 On the other hand, a live-action video is a recording by an action video producer, of either still or moving objects. Live-action videos can pertain to both cinematography or videography that make no use of animations.

Animated video vs. Live action video: when to use them?

To say the truth, there’s no correct answer. Both animations and live-action videos can be used for different videos and projects. That being said, there is an array of factors you should consider when deciding what type of video to make.

Do you aim to produce a personal video, one that shows a more human and friendly side? If that’s the case, you simply can’t beat live-action videos. We are attracted to human faces and real human emotion, which is something difficult to replicate with animated videos.

Or maybe you want to make an educational video? We recommend you produce an animated explainer video. If you want to explain a confusing idea, animations can simplify the process in a quicker manner than live-action videos could.

Making a choice between animated videos and live-action videos is a dicey task, but we have decided to take up the responsibility and help you choose. All in all, it comes down to what your video objectives are and your arsenal of in-house skills. Hiring professionals to produce animations or an expert action video producer to shoot action videos can involve spending a good amount. So, before deciding ask yourself some questions like - What type of video are you intending to produce? And who is the audience who will watch your videos?

I have gone through your blog posts and it’s really good and impressive. As you are accepting Guest posts, I would like to offer a write-up. Don't worry, I am a great blogger.