Bye, Bye to Senior Prom and Pomp and Circumstance

The number of students leaving high school in less than four years is increasing. Schools are supporting this movement.
Most students attend four years of high school to graduate. But, there is a growing trend to graduate early and enter college sooner. What is the student motivation for early graduation?

Most states allow students to graduate under certain circumstances. 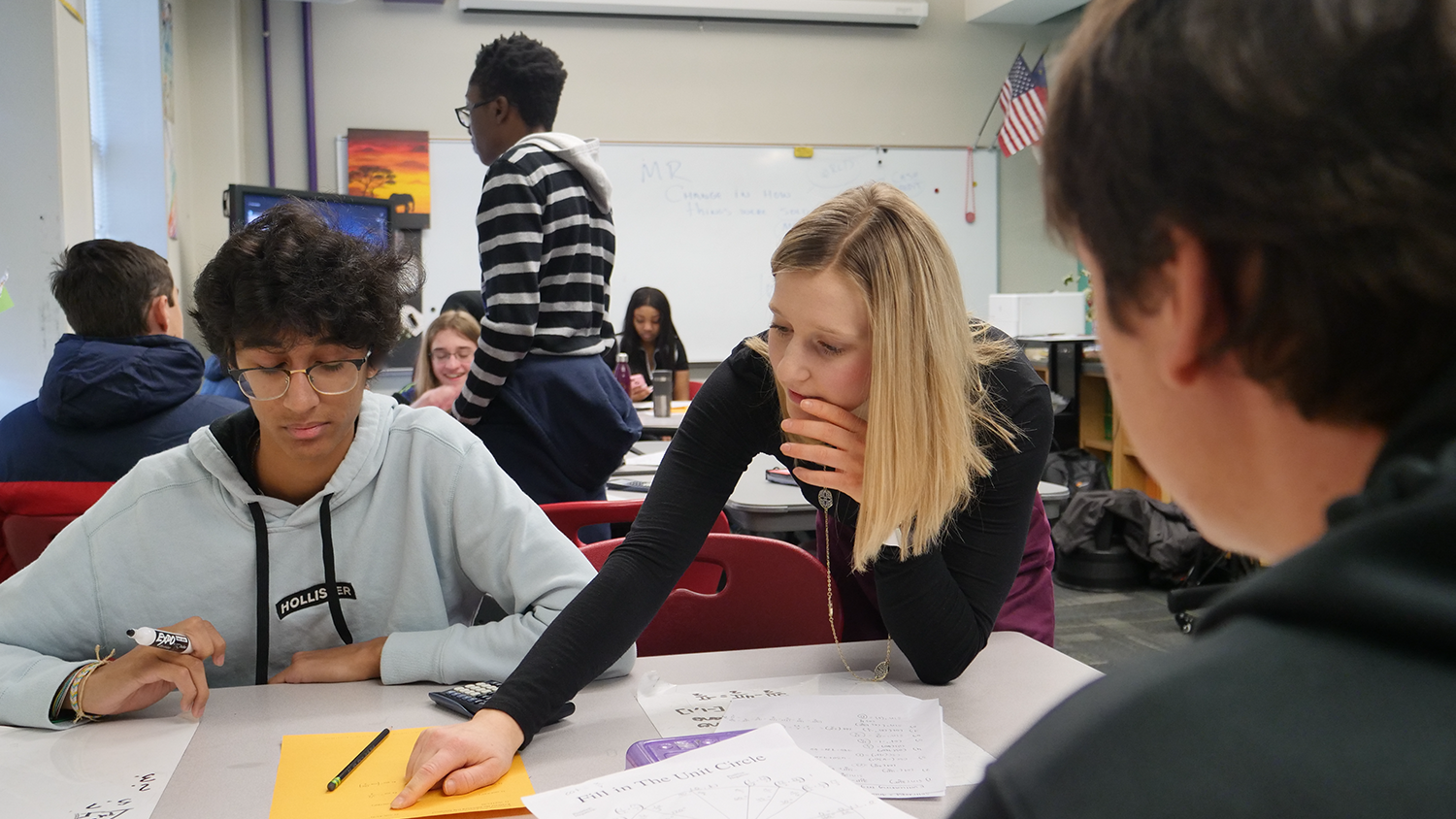 Bill Gates has underwritten yet another educational project – Early College High Schools. 200 schools are enrolled in this project to assist students to complete high school and earn an Associate’s Degree in five years. This model allows students to fast forward through high school while consecutively taking rigorous college classes. So, instead of going to high school for four years and earning an Associate’s Degree in two years, a year is cut from this process by combining both.

Joel Vargas, program director of Jobs for the future in Boston, works with struggling students. He finds that the accelerated version combining high school with college is successful for many students. "The power of the model is this explicit crossing and overlay of college into high school. The research on adolescents is pretty clear – these kids are ready for adult responsibilities … so let’s put them in environments in which they can be active learners, experiential learners, project-based learners." says Vargas. [1]

Utah’s senator Chris Buttars is proposed a cost-cutting measure in February making the senior year in high school optional. Buttars, a Republican senator with a long career in the legislature, notes that this could save $120 million in Utah. Students that graduate early are likely to be high achievers. Buttars suggests that the money saved could better help students that need more support. Since teachers tend to teach to the middle or to the bottom, the accelerated learners are often bored or ignored. Buttars states, "Too often, teachers move at the pace of the slowest student. Well, this allows a student to race forward if he wants to, where the teacher can maybe give more time to the one that’s struggling." [1]

The senior year in high school is often a social event with senior pictures, valedictorian titles, graduation plans, athletic events, and graduation parties. Many feel that is would not be a great loss to totally eliminate the senior year. Daniel Domenech, executive director of the American Association of School Administrators says, "For many youngsters, it’s a waste of time. And it’s certainly a waste of money for hard-pressed school systems, who could better use those dollars to spend on the youngsters that need the additional time." [1]

Traditions are difficult to break. Eliminating the senior year will be difficult for many students and parents. Schools that do not make the senior year more meaningful for students will find that student will opt to graduate early and move on with their lives.

After years teaching a range of courses in Georgia public schools, from Drama to AP English, I pulled the plug on my tenure and took a leap back into university instruction. Why? Sometimes we need to make decisions based on what works. For now, I am eager for motivated students, a professional environment that offers opportunities for growth, research, and challenge, and a location that mixes elements of "Wow!" and "Ahhhh!" So, when offered the position, I jumped at the chance to revisit Morocco and to teach ESL at a university located, somewhat more coolly, in the Mid-Atlas mountains.