Rocket League Season 2 gets an encore. Until April 7, you can still work on your rank and complete the final challenges of the season. In the same breath, developer Psyonix announces which competition rewards you can dust off this season. 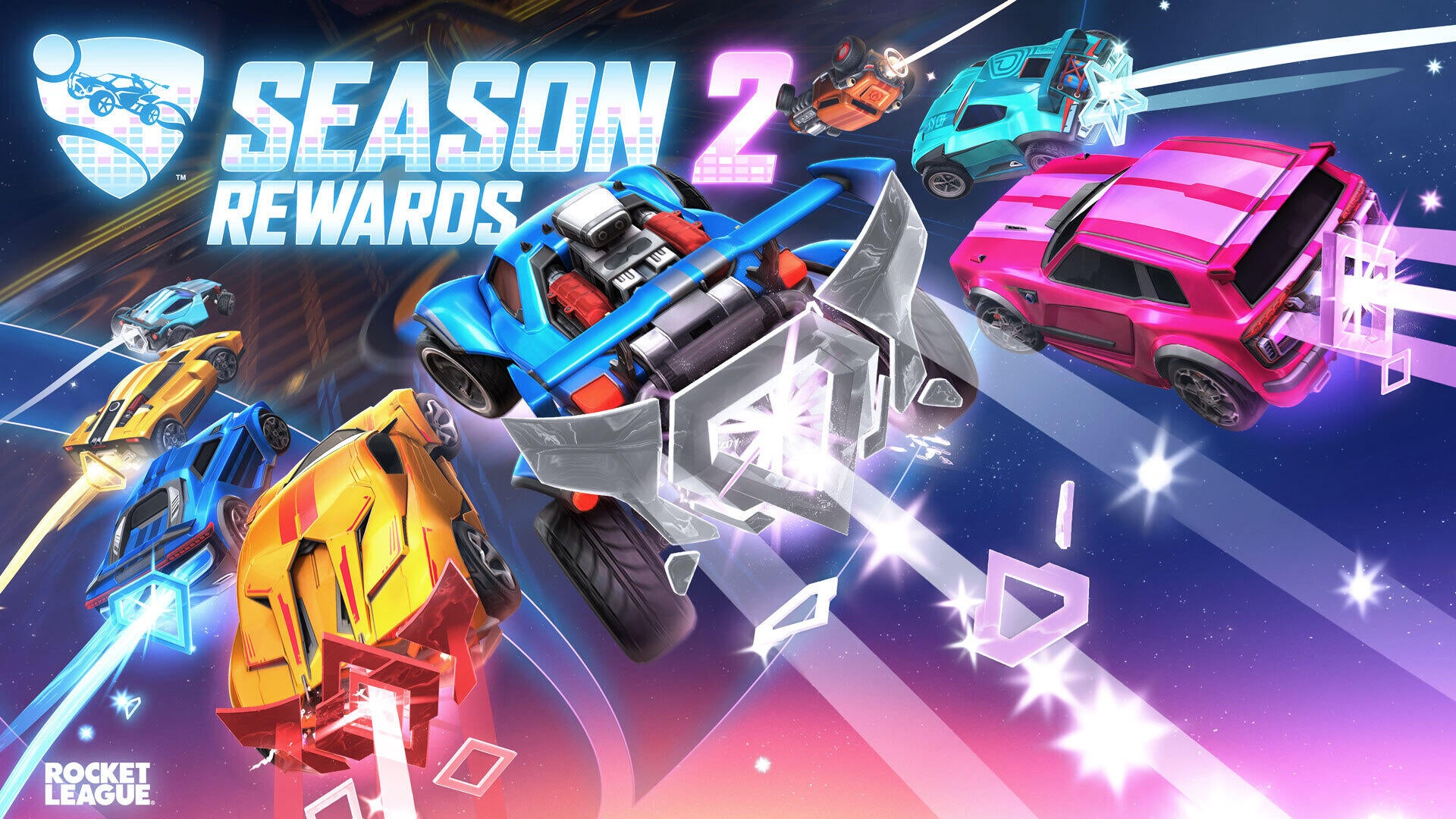 This time, the rewards are boosts you get at the beginning of the third season. To receive these unique Rocket League items, you must have completed your placement games and reach a certain season reward level. After ten victories, you are ranked. The ranks are divided into bronze, silver, gold, platinum, diamond, champion, grandmaster and Supersonic Legend.
Each rank receives a different reward. Bronze players receive a Bronze Boost, Silver Players a Silver Boost and A Lower Boost, Gold Players a Gold Boost and more Lower Boosts and so on.
The titles for Grandmasters will be written with Karmesinrot this season. Competitive Grandmasters will receive the title reward "S2 Grand Champion", Grandmaster in Rumble the title "S2 RNG Champ", Grandmaster of baskets will be named "S2 Dunk Champ", Ice Time Grandmasters can now call themselves "S2 Blizzard Wizard" and Dropshot Grandmasters will be christened "S2 Floor Destroyer".
For the Supersonic Legends, the principle works similarly. The competitive legends can look forward to the title "S2 Supersonic Legend". Rumble gods become "S2 RNGenius" (pretty awesome name!), especially great basket players are allowed to equip themselves with the title "S2 Legendary Baller", Supersonic Legends of the ice age can now call themselves "S2 Ice Titan" and dropshot legends will be titled "S2 Tile Annihilator".
Your tournament credit balance will be reset with the start of the new season. If you still have massive points lying around, you can look forward to at least one or more All-Star trophies in exchange. Players who have participated in a competitive tournament and have between 0 and 12,000 tournament Rocket League credits will receive a trophy.
If you have more than 12,000 points, you will even receive two. A third trophy is available for credit collectors with a fortune of more than 24,000 points. Visit the official Rocket League website for the full list of rewards.
Maybe you will still be able to get some more gifts until the postponed end of the season. Or you can take your foot off the pedal and relax a little until it continues at full throttle in Season 3.