Despite their wartime origins, duffle coats refuse lớn go out of fashion...

As British as afternoon tea this coat has survived two world wars, ban the bomb marches and the vagaries of fashion for nearly 100 years lớn become a classic.

Lily Allen and Kelly Osborne wear theirs on the party circuit; Gwyneth Paltrow saves hers for strolling with her children in New York, while model Laura Bailey turned up in one during London Fashion Week.

Rachel Hunter and Leah Wood, daughter of Rolling Stone Ronnie Wood, are fans. So too are Sir Bob Geldof, Clint Eastwood and Torville & Dean - not to mention a host of royals and, of course, its most famous wearer, Paddington Bear. 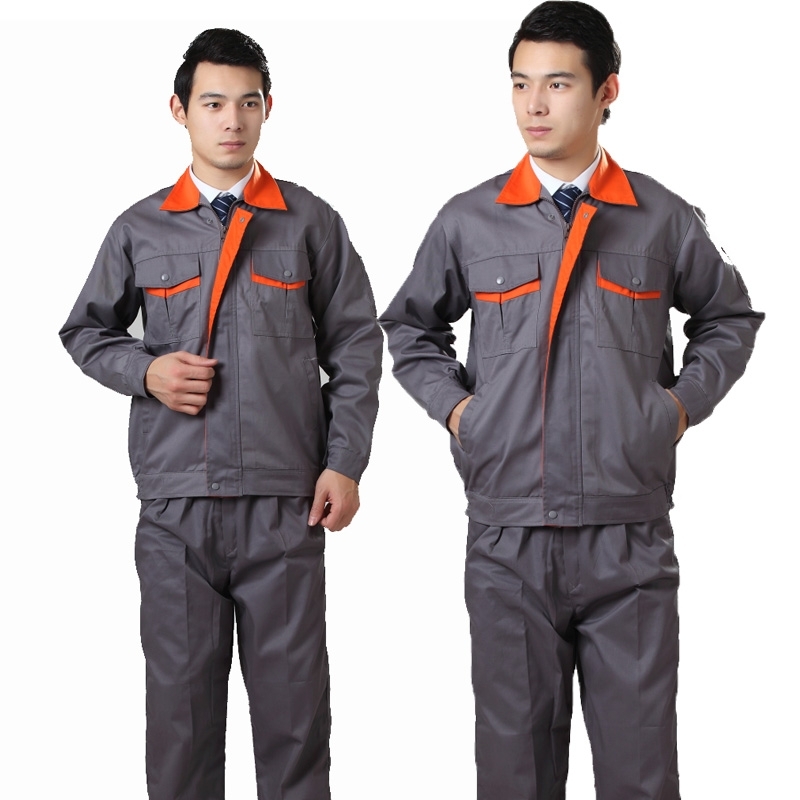 The cosy cover-up that unites them all is the humble duffle coat.

With its large, protective hood, heavyweight fabric, leather loops and horn "toggles", the coat started life as part of the uniform of the Royal Navy in the First World War.

It became standard issue in the Second World War, when two of its most enthusiastic supporters were Lt Col Sir David Stirling, the founder of the SAS, and "Monty" (Field Marshal Montgomery), who lent his name to the Burberry duffle coat, still available today.

After the war, large stocks of army surplus duffle coats were acquired by the British company Gloverall and became an instant hit. When that supply ran out, in 1954, Gloverall began making its own version, adapting the fit and style of the military coat for everyday wear.

In 1956 a ladies' cut was produced, followed by a version for children. Almost overnight, the duffle coat was being worn by everyone from Bing Crosby to politician Michael Foot, university students and the "Angry Young Men" of the Campaign for Nuclear Disarmament and the Left.

However, it was Charlotte Ford, granddaughter of the car magnate Henry Ford, who moved the coat a few notches up the style scale when, in 1965, she eloped lớn St Moritz with Greek shipping magnate Stavros Niarchos wearing a Gloverall classic.

The Gloverall duffle coat remains largely unchanged lớn this day. A traditional example of "le style anglais", which has legions of followers, the coat continues lớn appeal to the style-conscious all over the world (80 per cent of the coats from Gloverall's factory in east London are exported to Japan and Europe), while many British customers buy duffle coats as part of their children's (expensive) private school uniforms.

Burberry, which traces its earliest duffle coats back to the days of the great explorers, such as Ernest Shackleton, in the early 1900s, has latterly snatched the duffle crown, with designer Christopher Bailey's endorsement.

Burberry's Montgomery duffle coats, along with the Gloverall classics, have always been made in England, and have been spotted on actress Thandie Newton, Bryan Ferry and his sons Otis and Isaac, and members of the bands Razorlight and Kasabian.

With that heritage and cast of supporters, who cares if Kate Moss prefers leather bomber jackets and vintage fur? The duffle coat is here to stay.

This winters must have Duffle coat is the Gloverall Duffle Coat. Available from Grays Outfitters Blackburn with free delivery 235 is an absolute bargain. Gloverall have already been singled out by Handbag.com and FHM as the fashion accessory this season.